Our faker engine is responsible for deploying fake GraphQL backend with a fake GraphiQL endpoint that you can use, e.g. in Front-end development. The fake endpoint also generates fake data based on types from the schema.

To deploy faker you need a valid schema with at least a schema query type. If you don't have it defined, the editor will throw an error when deploying it.

Define the way the values are faked

Our faker consists of two screens - GraphiQL and Faker. You can switch between them using buttons on the left.

Let's have a look at the faker first. As an example, we'll use https://app.graphqleditor.com/stack-of-the-future/pokemon

All the fakeable types are pulled automatically from the schema and displayed here. In this screen you can search the desired types and define the way they will be faked. There are two distinct options you can choose, described below.

You can define the faker function using faker.js methods - you'll have to provide a function (like date.past, internet.email, phone.phoneNumber) which will pull faker data from our marvelous faker library. Don't worry - using it is very intuitive and we provide you with a list of available faker functions when you start typing.

Here you can define the faker values yourself - just click Add Value and type in the desired values. They will be then randomly displayed when you start the faker.

Now that we defined the way our values are faked, we move to the other screen - GraphiQL. Based on the logic of our schema, we create a query which will return the desired faked data.

We can now press the play button and see what happens. 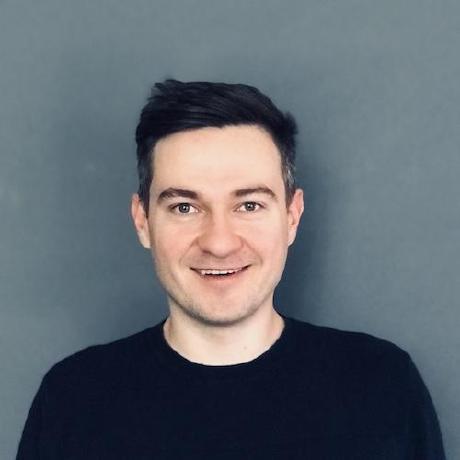